Eating Disorders and Metabolic Rate: How to Heal the Damage 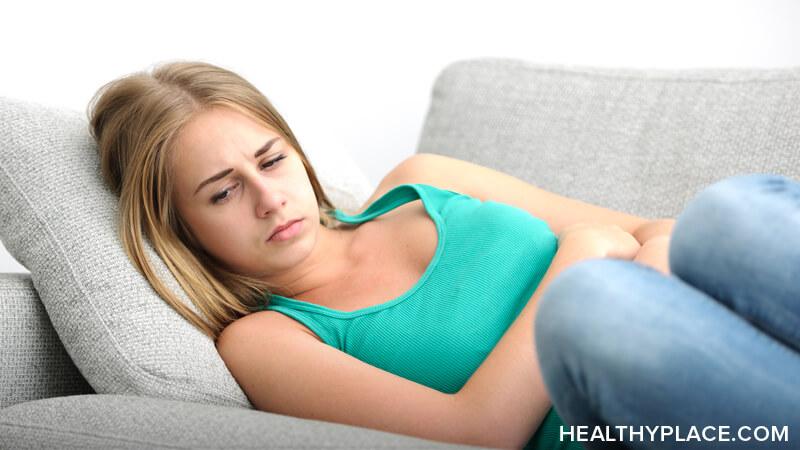 It’s not exactly a shock that eating disorders can wreak long-term havoc on how the body functions—even as the behaviors subside and a healthy weight is achieved. But did you know there is a correlation between eating disorders and issues with metabolic rate? When I first began my own recovery process, it did not occur to me just how much deterioration a 15-year battle with anorexia can inflict on the metabolism. As I have since learned though, it is not only possible to heal the damage caused, but also to restore balance to the metabolic rate. And like with all aspects of eating disorder recovery, I maintain that if I can do this with success, then you can too.

How Eating Disorders Can Impair the Body’s Metabolic Rate

In basic terms, the metabolism describes how cells in the body convert food into energy. When a meal is digested, the body will store whichever nutrients it needs from that food or drink, and the metabolism will use those nutrients to help sustain both physical exertion and daily activities. Therefore, metabolic rate determines how efficiently those ingested calories are burned as fuel over the course of a day.1 While a number of variables can influence your specific metabolic rate—such as age bracket, hormone levels, assigned sex, and body composition—the presence of an eating disorder can also cause drastic fluctuations in how the metabolism is supposed to work.

Because food restriction, compulsive exercise, and binge-purge cycles deplete the body of nutrient fuel, a defense mechanism called « starvation mode » can take effect. In other words, the body can sense it will not receive the amount of calories it needs to optimally function, so it reduces the metabolic rate to preserve any stored cellular fat it would otherwise use as burnable energy. While some dietitians contend that starvation mode is only a threat in extreme cases of malnourishment,2 I have been acutely malnourished due to anorexia, so I know the lengths my own body resorted just to keep me alive. In addition to the loss of muscle and bone density, the stress on my organs, and the constant physical aches, I also had no stamina or energy whatsoever as my metabolism slowed to a fraction of its normal speed. In recovery, I healed this damage, but it required intensive commitment and a team of clinicians to help.

What Has Worked for Me to Restore a Healthy Metabolic Rate

This might sound counterintuitive to what the eating disorder voice has told you, but as my meal times became more consistent and my overall food consumption increased, my metabolism regained its equilibrium over time. I learned to be mindful of my own hunger cues—to eat an adequate number of healthy, nutrient-dense calories when I had an appetite, then to stop once I felt satisfied. I learned to form structured (but not inflexible) routines around eating, so I would not be as prone to skip any meals. And finally, I learned to view food as the energy to fuel my active life, rather than an enemy to abstain from at all costs. I know this can be a hard concept to understand, but in order to heal the damage that my eating disorder inflicted on my metabolic rate, I had no other choice but to introduce food into my life once again.