Good Vibes Only? You Can’t Think Yourself Out of Depression 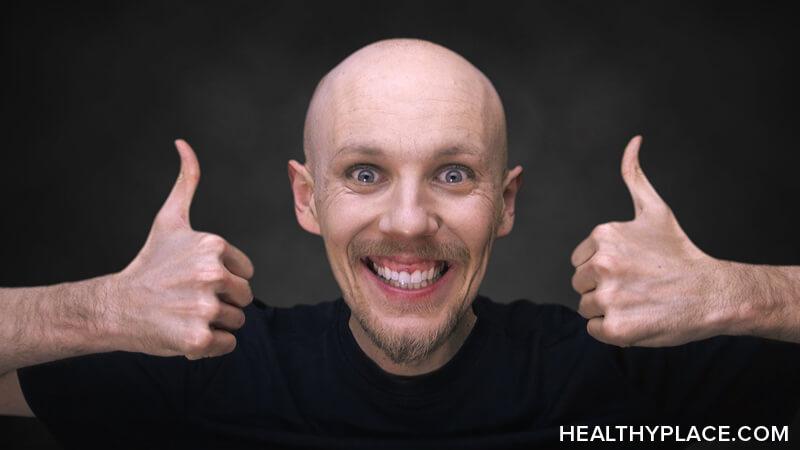 Like me, I’m sure many people have been advised to « be positive » when they are depressed or struggling in general. One would think over time this typically misused saying would fade away. Instead, we have a version 2.0: good vibes only. And thanks to social media, this catchphrase has become so popular that it now comes emblazoned on products like notebooks and T-shirts. This attitude is a form of toxic positivity and is harmful to a person with depression. Allow me to explain why.

Why ‘Good Vibes Only’ Is Problematic

The way I see it, the « good vibes only » attitude is often used by people to silence those who are suffering from mental illness. For example, if person A talks about how they’ve been depressed for a long time, person B tells them to stop complaining and take control of their life. Because apparently, you can get everything you want if you believe in ‘good vibes only’. I think this attitude comes from a popular belief known as the law of attraction. This is how Verywell Mind1 defines it:

The law itself is not problematic as such, it’s the way people misuse it. The popular misinterpretation is that since you are what you think, you are responsible for your less than ideal reality. To me, that sounds a lot like victim-blaming. If they had just learned to ignore negativity and focus on attracting « good vibes only », they would not be depressed. This logic (or lack of it) is applied to other issues like poverty, unemployment, racism, misogyny, and so on.

Let’s Get Real and Empathetic

I hope you’ll agree with me when I say that this mantra is a little more than a blatant display of privilege. Denying the very existence of a problem is evil in my book. Depression is a serious mental illness that cannot be willed away. The world needs to stop judging people who are struggling with mental health issues.

We are trying our best to function, to stay alive even. Invalidation helps no one and speaking from personal experience, it causes immense self-doubt and self-stigma. In fact, this dismissive attitude might do more than just shame, guilt, and alienate a depressed individual. It might prevent them from consulting a mental health professional or going on medication.

Yes, positive thinking is important, but one must know how to do it, when to do it, and where to draw the line.

How do you feel about « good vibes only »? Is it toxic positivity or a phrase that works for you? Share your thoughts in the comments.