It Takes ‘Just One Thing’ to Build Self-Esteem Through Skills 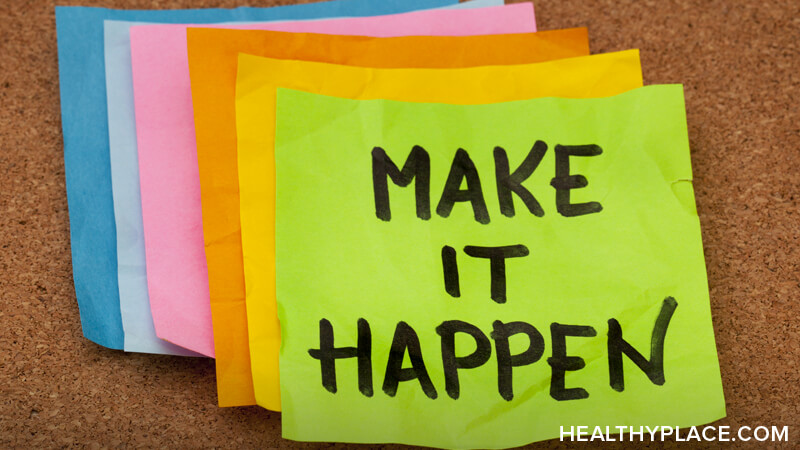 One effective method of building self-esteem that worked well for me was to build self-esteem through skills. “I can’t do anything right.” It’s a popular refrain of depressive self-talk. I should know. I used to do it all the time. Today, while I’m still not immune to such thoughts, I don’t have them nearly as often as I used to. When they do pop up, I’m much better at telling them to shut up and go away. It all started with just one thing.

I’ve had an interest in cars my whole life. When I came of driving age, my parents were afraid of me learning how to drive. Having grown up on such classic TV shows as Knight Rider, The Dukes of Hazzard, and The A-Team, they were convinced that I was going to drive fast and sideways, just like on TV. Eventually, they relented and let me get my driver’s license, but they remained convinced that I was a menace to everyone on the road. I knew I wasn’t as bad as they thought I was, but it still fed into my overall negativity and poor self-esteem.

One day, I stumbled into an autocross event across the street from a mall. Autocross is a low-risk form of racing against the clock that takes place in parking lots, with nothing more solid to crash into than traffic cones. When they invited me to take a few runs with them, I had to give it a try. I was fulfilling one of my childhood dreams, becoming a race car driver. It didn’t matter that my “race car” was a crummy little economy car, or that I was finishing in last place. I was having fun.

Eventually, I started learning how to drive better, smoother, and faster. At first, I did channel my inner Bo Duke, indulging my urges to drive fast and sideways. I also wondered why a grandpa, who looked like he was out for a Sunday drive, had much faster lap times than I did.  After a few years, I learned what grandpa was doing right and became a rather good driver, moving up the leader board and building a trophy collection. I even became an instructor for the club, helping new drivers learn the basics and start improving their own skills.

Driving became the “one thing” that I knew, for a fact, that I could do well. When I doubted myself, I only had to look at event results to remember that no, I really was good at it. Even my negative self-talk could not convince me that I was useless when I had a growing collection of trophies staring me in the face, telling me otherwise.

Build Self-Esteem Through Skills and Let the Positivity Spread

This was the beginning of my slow process of building confidence in myself in other parts of my life. If I could become a good driver, maybe I could learn to ride a motorcycle. So I did and discovered another activity that I could do well and enjoy. I was able to change careers, become a writer, have a healthy relationship, and even buy a house, all things I previously believed I could never achieve.

The first victory over my poor self-esteem, the driving, was the most difficult. At first, I had no evidence that I wasn’t bad at it. I was bad at first, but as I learned, I improved. That was the first crack in the ice. Once I had that, it was easier to try my hand at other things, put more and more cracks into my negativity, and eventually break it up completely.