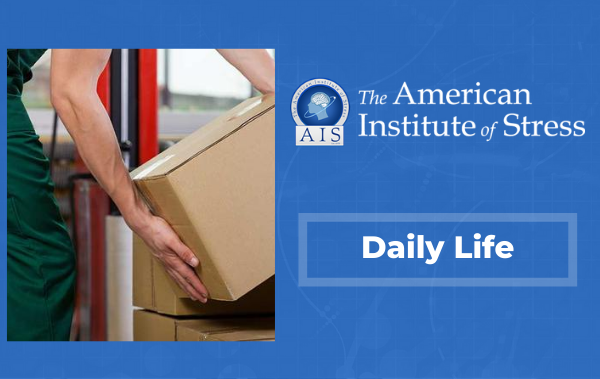 Fort Collins, CO — Physically demanding work may lead to poor memory and faster aging of the brain among older adults, results of a recent study led by researchers from Colorado State University show.

The research team studied 99 adults between the ages of 60 and 79 who were cognitively healthy – clear of psychiatric and neurologic illness, plus no history of stroke; transient ischemic attack, also known as a “mini-stroke”; or head trauma. By using brain images of the participants and an occupational survey about their most recent job, the researchers found that those who reported high levels of physical stress on the job had a smaller hippocampus – the region of the brain associated with memory – and performed worse on memory-related tasks. Examples of physically demanding work included excessive reaching or lifting of boxes onto shelves.

“We know that stress can accelerate physical aging and is the risk factor for many chronic illnesses,” lead researcher Aga Burzynska, an assistant professor in the department of human development and family studies at CSU, said in a July 16 press release. “But this is the first evidence that occupational stress can accelerate brain and cognitive aging.”

According to data from the Bureau of Labor Statistics, the average full-time worker spends nearly 8.6 hours a day on the job and around 40 years in the workforce. Therefore, occupational experiences are likely to play a role in cognitive health and brain aging because they occur long term, the researchers noted.

The study was published online July 15 in the journal Frontiers in Human Neuroscience.